Join for a year and we'll waive your joining fee! Find out more. 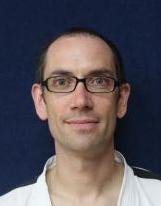 At 7th degree black belt, Master Banicevich is among the highest ranked instructors in NZ. He started International Taekwon-Do in 1989 with Master Paul McPhail, now 8th dan black belt, in Papakura. He is active in Taekwon-Do nationally and internationally, training, attending and teaching seminars, and umpiring at tournaments including the World Championships. He loves all aspects of Taekwon-Do, particularly social development, self-defence and patterns. He attended numerous seminars with General Choi Hong Hi, and continues to attend technical seminars regularly. 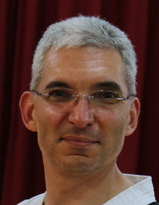 As a child, Brice Vallès studied Aïkido in France for a few years. The passion for studying martial arts returned much later and in January 2003 he entered a Taekwon-Do dojang in Norway. After gaining his 2nd degree black belt in Norway, he moved to New Zealand in 2010 and began training in Papakura with Master McPhail, 8th degree. Now 5th degree black belt, Dr Vallès continues to train with Master McPhail and also teaches in Glendowie. He umpires in regional, national, and international competitions. Dr Valles loves the technical intricacies of Taekwon-Do, and participates in as many seminars he can. 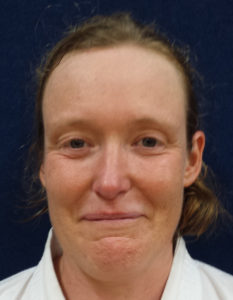 Lorraine Anderson started Taekwon-Do in Scotland and attained her second degree black belt there. When she moved to New Zealand in 2017 with her family, Mrs Anderson found International Taekwon-Do Glendowie was her local Taekwon-Do school, and resumed her training. She began teaching classes in 2019, to help Master Banicevich manage his schedule! 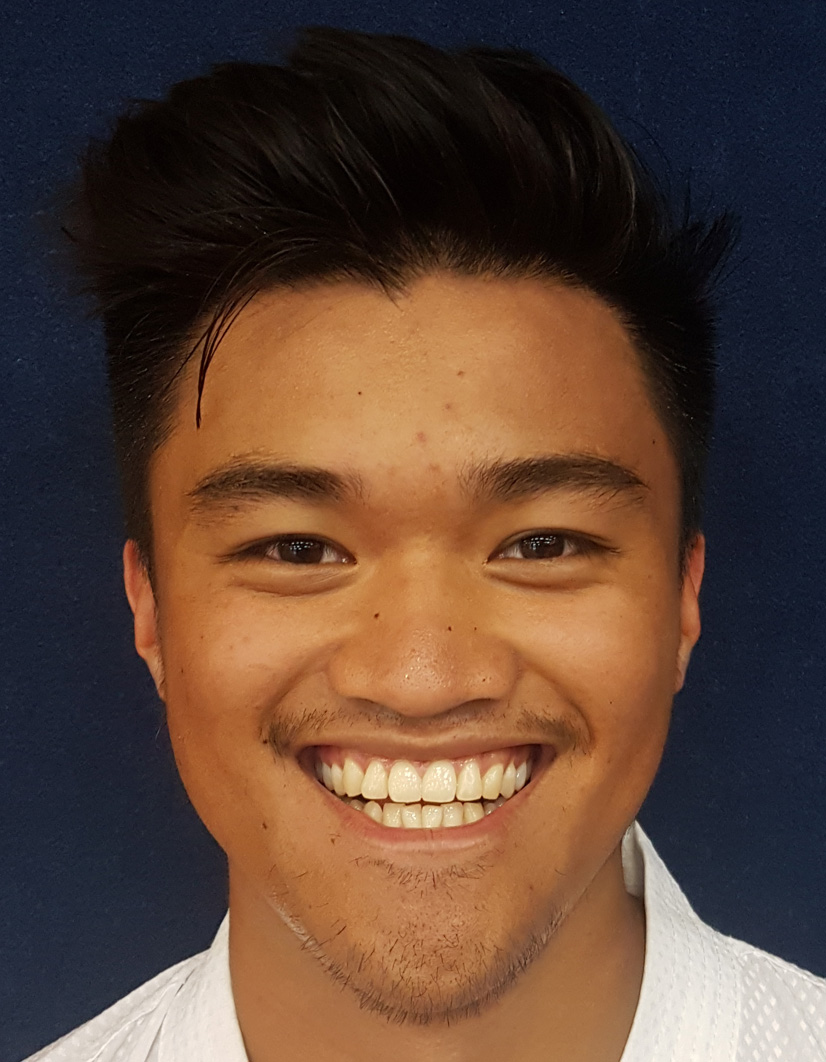 Wanting to be like Bruce Lee since he was very young, Mr Bayogan joined Taekwon-Do with the desire to learn cool moves like his hero. After years of training and after attaining his black belt in 2016, he continues the martial art for more than its cool kicks. As well as a great source of physical fitness, training in Taekwon-Do has improved his fortitude and discipline. Now teaching the younger classes he focuses on self-application and self-improvement in all aspects of his lessons. 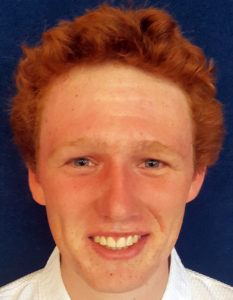 Cameron McGeorge started Taekwon-Do at International Taekwon-Do Glendowie in 2012 as a child. He was always interested in helping others, and regularly offered support and ideas. Mr McGeorge attained his first degree black belt in 2018, and began teaching children's classes soon thereafter. 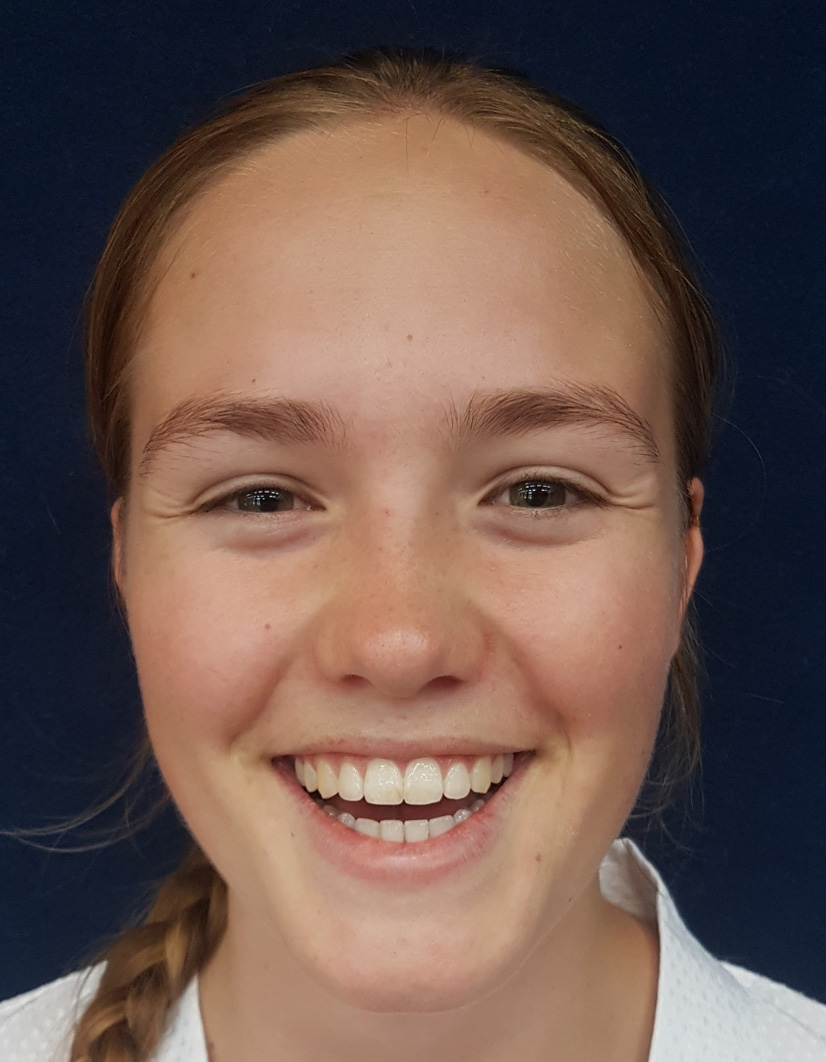 Bella Bavin started training at International Taekwon-Do Glendowie with her father and brother in 2011. A regular competitor, Miss Bavin is an accomplished athlete, and a fantastic instructor. Miss Bavin attained her first degree black belt in 2018. She began teaching her own classes in 2019, and assisted others for over a year before that. 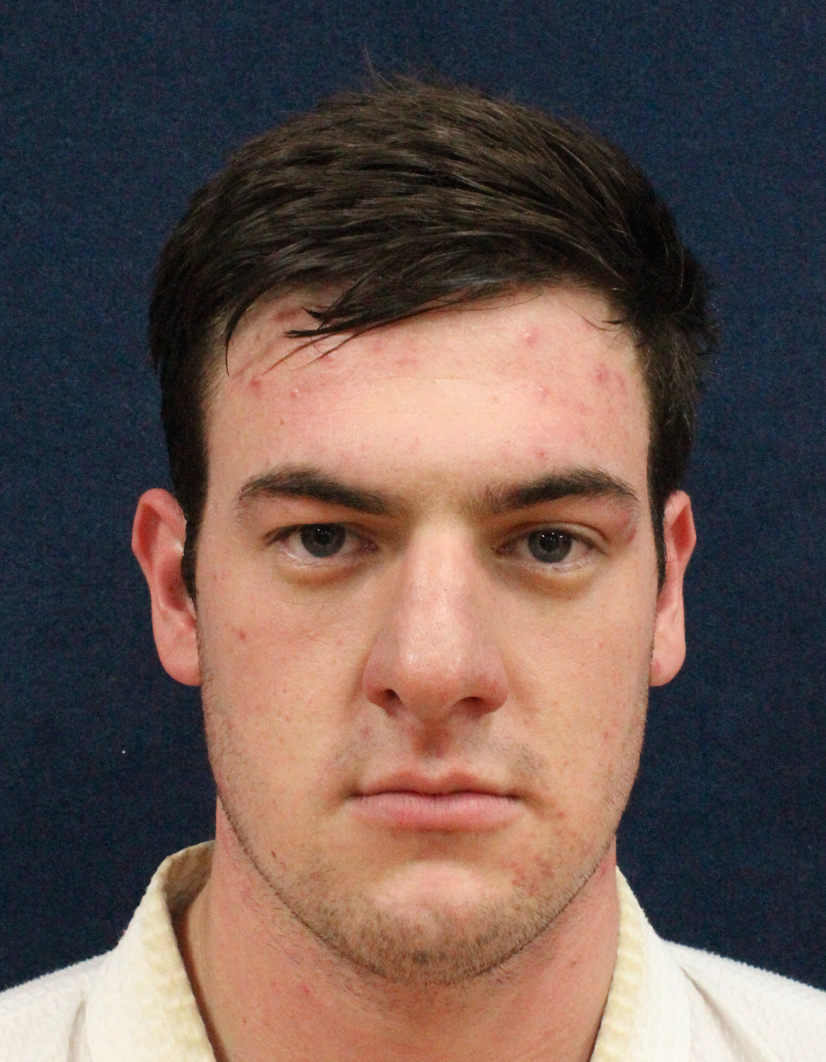 Allister Villiers started Taekwon-Do in Glendowie as a teenager in 2009. After attaining first degree black belt in 2013, Mr Villiers became very interested in competition. He has competed for New Zealand in various World Championships and World Cups, and is extending his training into other forms of competition. Mr Villiers began teaching at Glendowie in 2017. 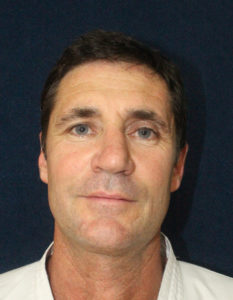 A brief stint at martial arts in the 90’s lead to a desire to learn more about self-defence. When Mr Dunningham's younger son took up Taekwon-Do at Glendowie in 2010, this also started his journey to black belt. Having a goal to attain has been a great reason to stay fit and active, as well as a fun way to learn how to protect himself and others.

If you live in Glendowie, St Heliers, Glen Innes, or neighbouring suburbs and you want to try something different - come along and meet us, and give International Taekwon-Do Glendowie a go.